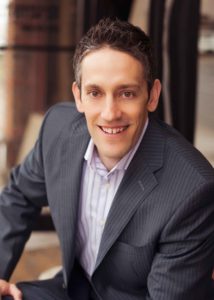 Dr. Armijo has been granted NIH Research Fellowships and received research funding for several studies. He is the author of numerous articles published in peer-reviewed journals and book chapters. Dr. Armijo is also a frequent presenter at medical conferences across the nation. He is also a candidate member of the American Society of Plastic & Reconstructive Surgeons and a member of the American Medical Association.

As a member of the renowned Dallas Plastic Surgery Institute, Dr. Armijo’s clinical interests include cosmetic and reconstructive surgery. He prides himself in delivering outstanding surgical care with compassionate and individualized preoperative consultations and postoperative follow-up.

For more information on Dr. Bryan Armijo, M.D. please go to his website at www.BryanArmijoMD.com.

Skip back to main navigation